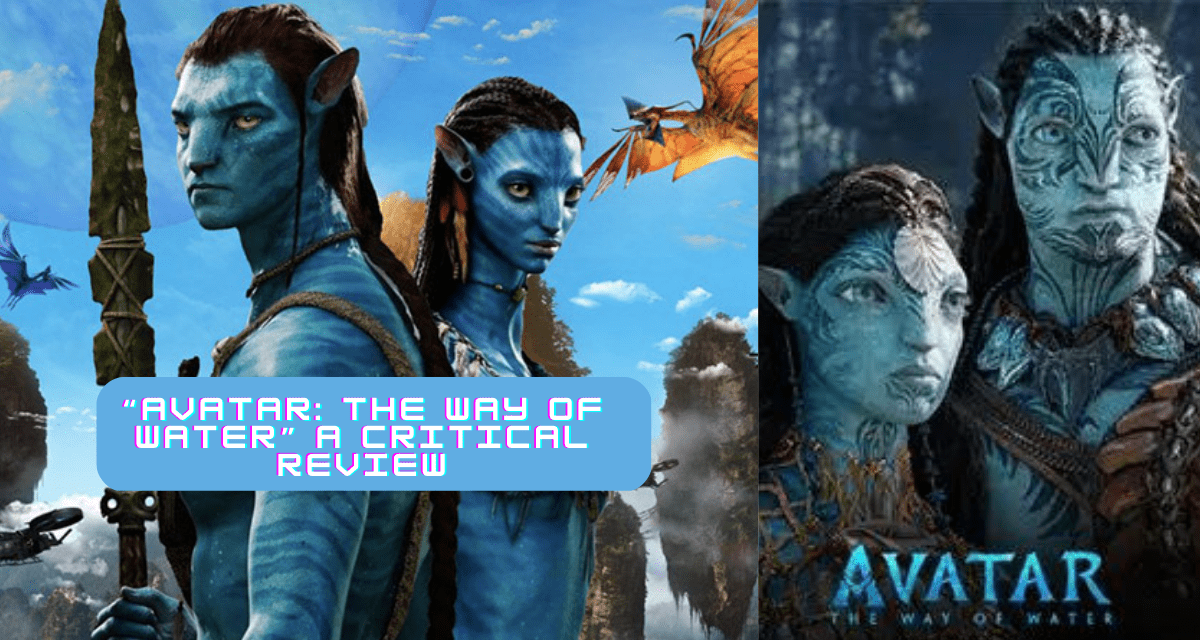 Avatar: “The Way Of Water” A Critical Review. The entire experience of “Avatar: The Way of Water” is riveting, often magnificent, and occasionally heartbreaking. Similar to its predecessor, it’s a film to respect, if not exactly love. It is a film of monumental accomplishment that explores fresh ideas about family and motherhood while providing a visual spectacle unlike any other. The movie is fantastic; the negative attitude is out of control. What do you need these days to be entertained for three hours? The movie is fully entertaining. It is loud, superficial, and predictable. This is a glittery action film with the content of a low-brow science fiction film. The illusion is destroyed once the rose-tinted or 3D glasses are removed. Avatar is an outstanding film in terms of inventiveness and imagination, but the amount of violence is needless. but it’s still a terrific movie. Stunning on the outside, but tiresome and slow. There is hardly any interesting plot or feeling of character development. Certainly, some of the material could have been cut or removed entirely especially (in the whale chase scene). The film’s uninspired design and bland emotions elevate it to the level of Club Med of effects-driven extravaganzas.