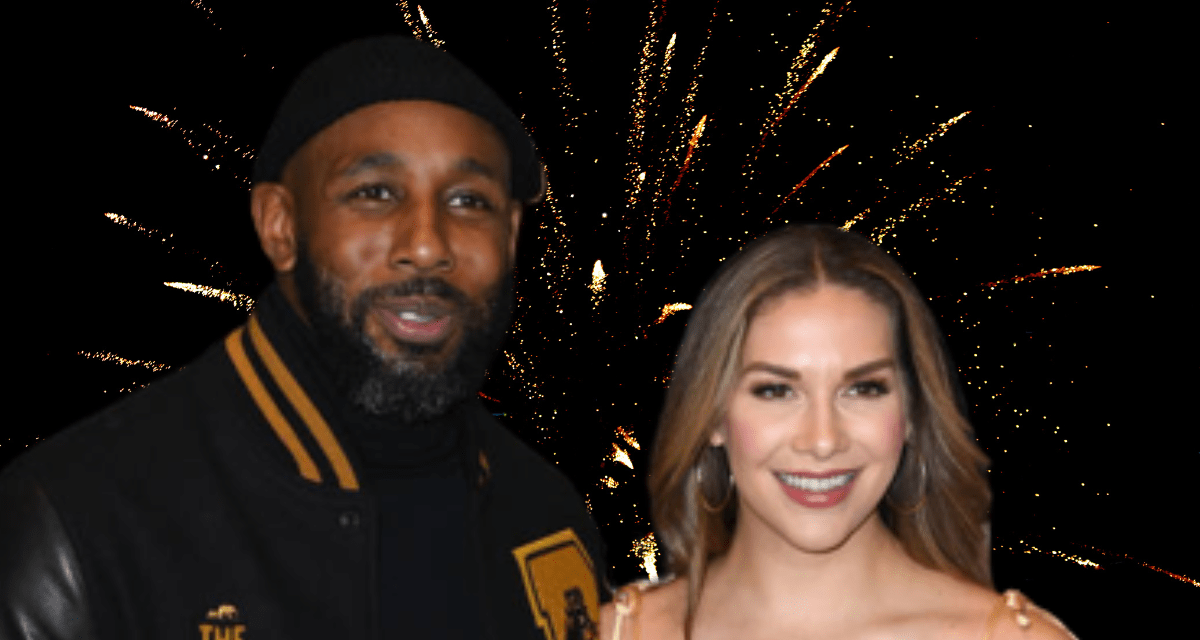 Stephen Boss, better known by his stage name tWitch, a dynamic hip-hop dancer and television personality, passed away on Tuesday in a Los Angeles motel room.

Before securing a regular role on “The Ellen DeGeneres Show,” he originally rose to fame on the reality programme “So You Think You Can Dance.” He was 40.

Boss was a significant part of Ellen DeGeneres’ US talk show from 2014 till early this year.

“I’m heartbroken. tWitch was pure love and light. He was my family, and I loved him with all my heart. I will miss him. Please send your love and support to Allison and his beautiful children – Weslie, Maddox, and Zaia”

She described the American freestyle hip-hop dancer and actor as “pure love and light”. “He was my family, and I loved him with all my heart,” she wrote. “I will miss him.”

She said, “He was our family’s rock, the best husband and father, and an example to his followers. To say that he left a legacy would be an understatement, and his positive impact will still be felt today. There won’t be a single day that goes by that we won’t remember him.”

The medical examiner’s office in Los Angeles County pronounced the death a suicide from an apparent self-inflicted gunshot wound.

Boss and Holker each competed on “So You Think You Can Dance” and bonded over their love for dance.

Fans have enjoyed watching Boss make their TVs happy for years. In 2003, he participated in The Wade Robson Project and Star Search on MTV. In 2008, he finished second on So You Think You Can Dance.

His sudden death sent shock waves to his followers.