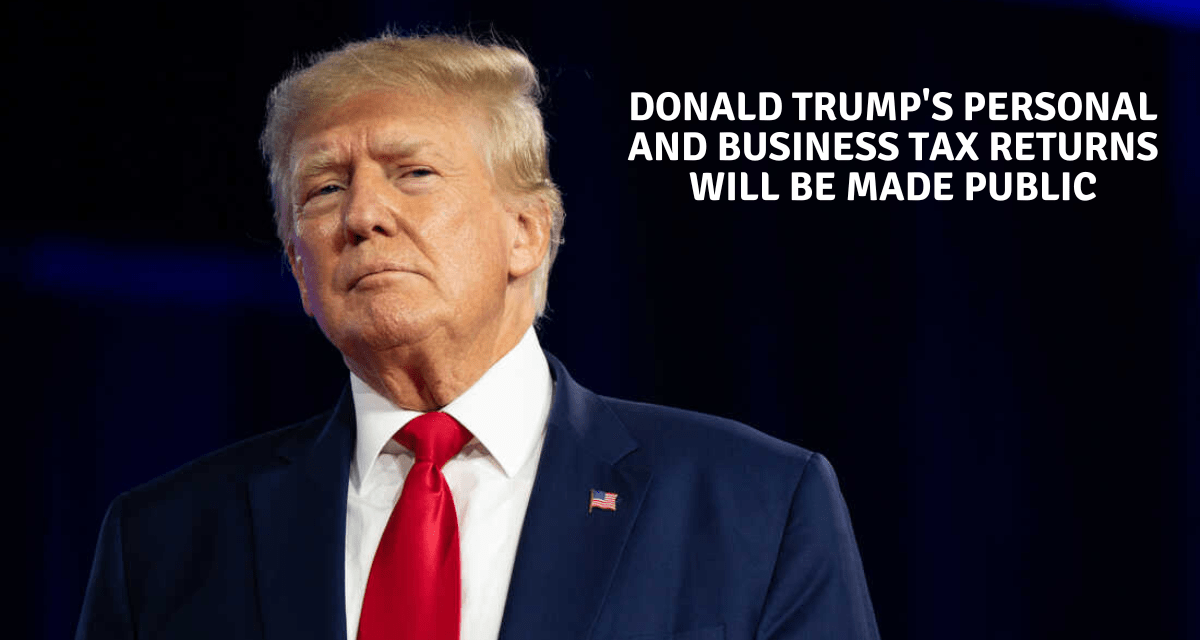 Donald Trump’s personal and business tax returns will be made public. Says.House committee.The House Ways and Means Committee decided on Tuesday to release the last six years’ worth of former President Donald Trump’s tax returns, potentially putting an end to years of rumours about what they would show about his business transactions and financial status. The House committee is scheduled to release its final report on the riot at the U.S. Capitol on Wednesday, which will be the last days of Democratic control of Congress before Republicans take control of the House in January. The panel voted along party lines to make the returns available, and information may be made available as early as that day. A 29-page report detailing the committee’s examination into an IRS regulation requiring audits of presidents’ and vice presidents’ tax returns was made public later on Tuesday. The panel discovered that the IRS had mainly ignored its own internal directive and had only started to look at Trump’s returns after being questioned about the procedure. According to the report, only one year of Trump’s returns from while in office was chosen for the required review, and the audit was not finished by the time he departed the White House. Read More